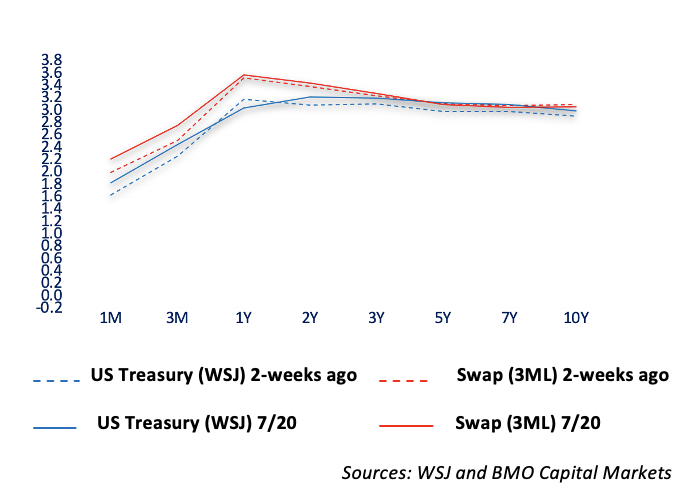 -Recent earnings have given some additional insights regarding consumer spending and the possibility of a looming recession.

-Earnings for some illustrated a considerable loss in profit; Bank of America’s profit was down 33%, and Goldman Sachs’s by 55%.

-Not all was bad, though, some banks released better-than-expected earnings, and some analysts found that consumers were still spending and borrowing at a high rate, offering a positive outlook on the economy’s near future.

ECB Is Set To Fight More Than Just Inflation

-Christine Lagarde, president of the European Central Bank, will not only have to fight inflation but will also need to balance slowing economic growth and political instability in the Eurozone. As the ECB is set to raise interest rates for the first time in over a decade, President Lagarde will have to keep an eye on making sure borrowing costs don’t spiral out of control which could put countries such as Spain and Italy under extreme pressure.

-Compared to other central banks, the ECB is behind in fighting surging inflation. The Federal Reserve is set to introduce a second .75% rate hike bringing its policy rate between 2.25% and 2.5%; the ECB’s policy rate sits at minus .5%. The ECB’s slow response has forced the Euro into a 20-year low against the dollar – raising the costs of European imports and hurting its attempt to slow inflation.

-According to a report released by the Commerce Department on Friday, retail sales rose 1%, beating expectations. Consumer spending grew despite surges in prices, signifying strong finances and job prospects as the economy recovers from the lingering effects of Covid-19.

-Economic data in recent weeks have shown a mixed outlook on the U.S. economy – inflation is at a 40-year high, manufacturing output fell for the second straight month, and home construction also slowed.

-On the other hand, the biggest driver of the U.S. economy, consumer spending, is still growing, and unemployment is still at historic lows. Perhaps the positive numbers concerning the U.S. economy aren’t sustainable, but economists have realized that solid consumer balance sheets will soften the blow of a possible recession. 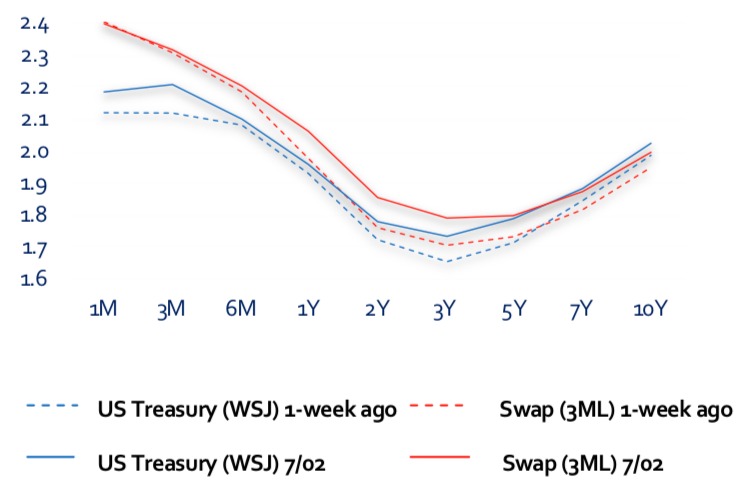