A Banker’s Perspective on LIBOR Transition to SOFR 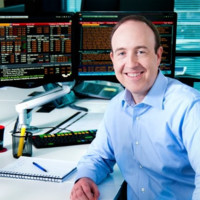 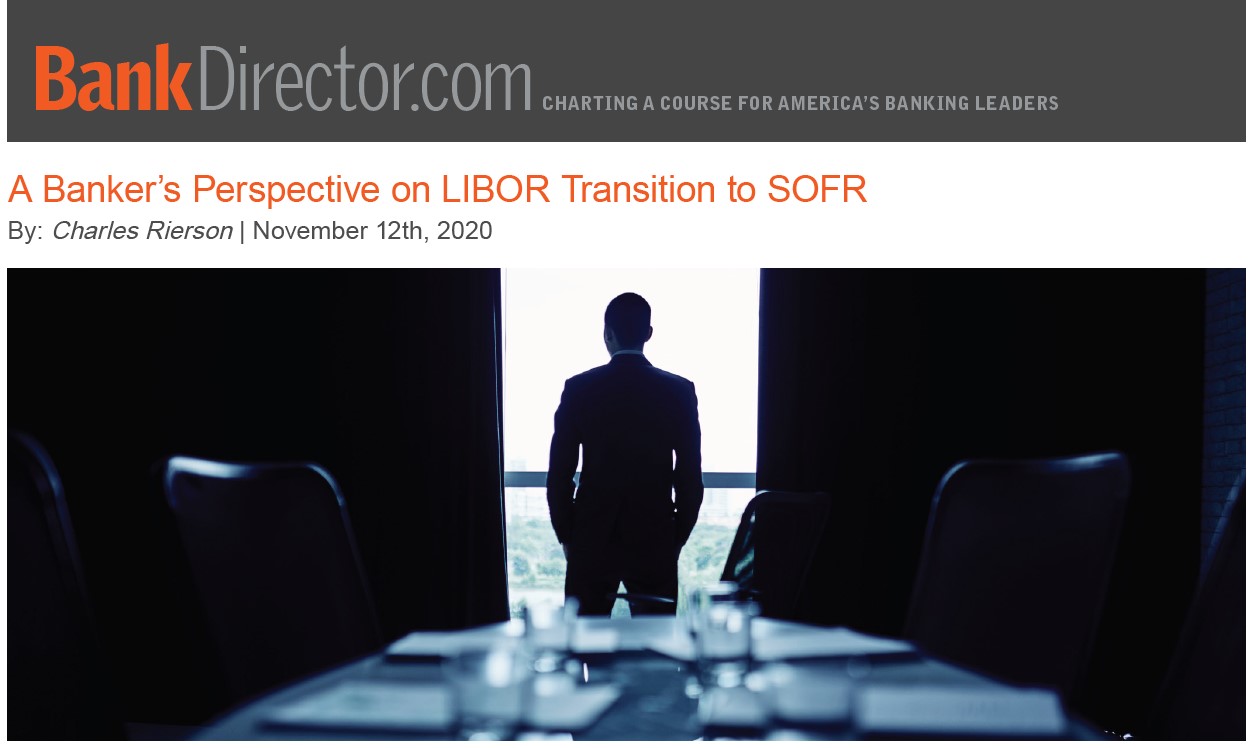 A Banker’s Perspective on LIBOR Transition to SOFT

The scandal associated with manipulation of the London Interbank Offered Rate (LIBOR) during the 2008 financial
crisis caused a great deal of concern among banking and accounting regulators. In 2014, the Financial Stability
Oversight Council recommended that U.S. regulators identify an alternative benchmark rate to LIBOR. This
recommendation was given an effective timeline in 2017 when the UK Financial Conduct Authority, as the regulator
of LIBOR, announced the intent to discontinue the rate by year-end 2021. The Federal Reserve and the Alternative
Reference Rates Committee (AARC) have since recommended the Secured Overnight Funding Rate (SOFR) as the
recommended replacement rate for LIBOR. Additionally, the AARC recommends that all LIBOR loan agreements
cease using any LIBOR index rates by Sept. 30, 2021…