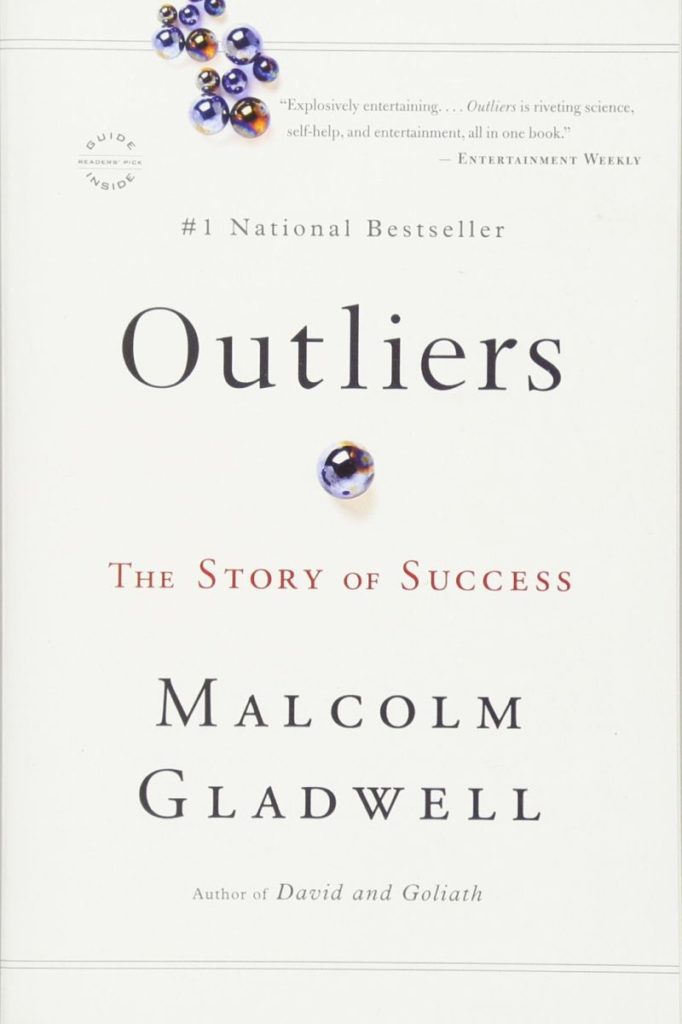 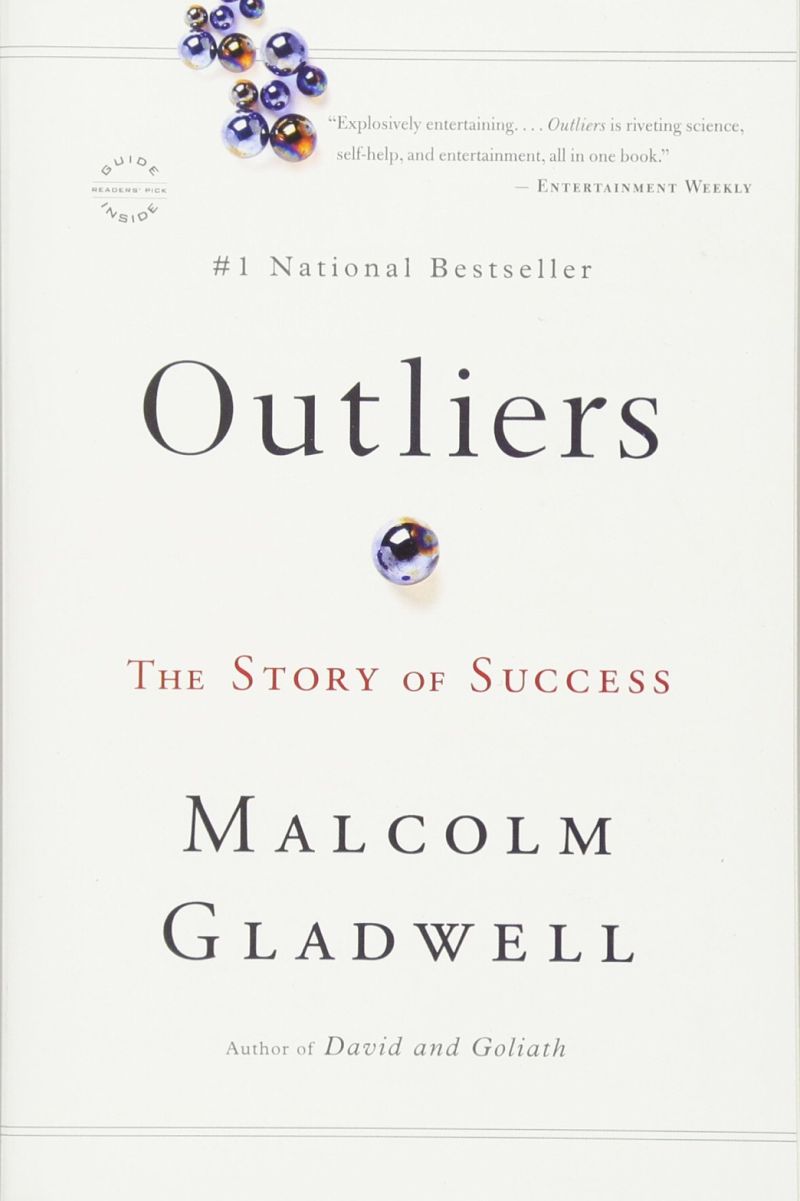 The 10,000 hour rule is the key to achieving world-class expertise in any scale.

In this book, Malcolm Gladwell examines the factors that contribute to high levels of success. He uses a wide array of examples, from hockey players to Bill Gates, to support his hypothesis that practicing a skill the correct way for 10,000 hours will lead to expertise in that skill.

“Outliers” contains two parts: Opportunity and Legacy. Opportunity begins by examining statistical anomalies in the birth dates of elite hockey players, and how selection processes can determine outcomes just as much as natural ability. He argues that the selection process can affect the level and amount of coaching and practice one can have. This leads to his thesis, the 10,000 hour rule. Whether it’s the Beatles, Bill Gates, or J. Robert Oppenheimer, Gladwell argues that great success is found through this rule. Success, according to Gladwell, is therefore less attributed to innate talent, drive, and determination, and more to the combination of contextual factors that impact life trajectories. Yet, when opportunities are maximized consistently over a considerate period of time, achievement and expertise become more intentional, hence his emphasis on the 10,000 rule.