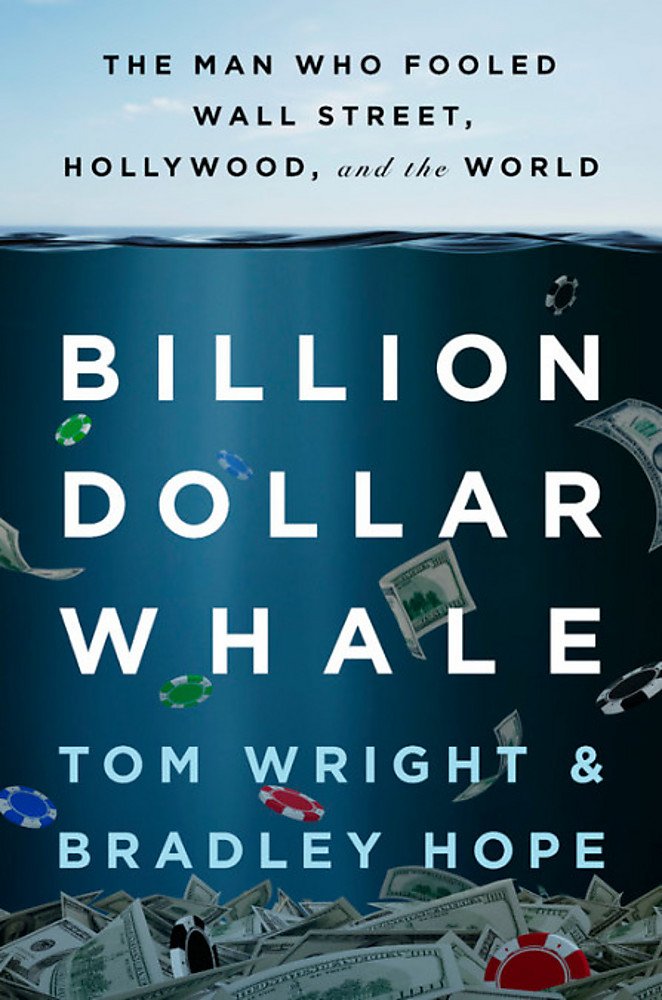 by: Tom Wright and Bradley Hope

Central Theme:
Confidence is a valuable asset, but overconfidence can lead to disaster.

Recommendation:
A fascinating insight into how Jho Low was able to deceive so many. Follow the process of how Low is able to gather influence and power, and why he was able to operate for so long.

Summary:
Born to a wealthy family in Malaysia and enrolled in University of Pennsylvania’s Wharton Business School, Jho Low had all of the tools to become a successful businessman. He showed promise early on by creating the company Jynwel Capital, an investment group that included a Malaysian prince, a Kuwaiti sheikh, and an ambassador for the United Arab Emirates. However, in 2009 Low convinced then Prime Minister of Malaysia Najib Razak to create the 1MDB sovereign wealth fund. By 2015, 1MDB had woven an elaborate web of shell companies, used to conceal its activities, which are alleged to have ranged from the embezzlement of billions of dollars to paying off voters to fix elections.