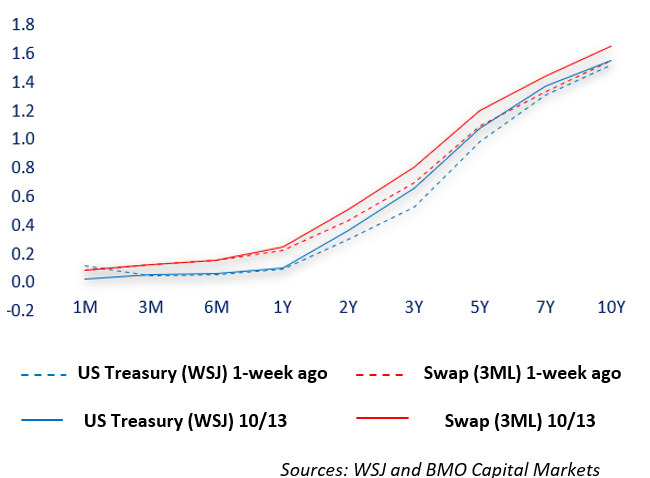 -Revenue of $30.4 billion exceeded their $29.8 billion estimate. Dimon reiterated the gains are not fundamental to their business, but from releasing loss funds set aside for coronavirus.

-The IMF raised that hackers, anonymity, and dearth of global standards are risks to the financial integrity of crypto assets in a recent update. They also added that ‘stablecoins’ linked to the U.S. dollar could spur people to flee their local currencies in emerging markets.

-They also raised concerns about ‘greenwashing’ in the financial sector – where company’s products are falsely imaged to be environmentally favorable.

-The parent companies of Columbia Bank and Umpqua Bank announced plans to merge on Tuesday. The Holding company will be headquartered in Tacoma.

-The combined operation will have more than $50 billion in assets as the wave of consolidation in banking continues.

-The Braves defeated the Brewers 3-1 in the series to clinch the NLDS.

-Atlanta will play the winner of the Los Angeles Dodgers vs. the San Francisco Giants for the National League Championship Series.