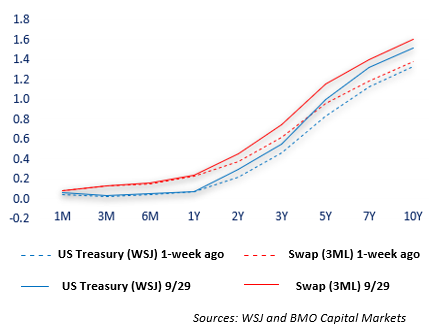 -Investors pulled $1.2 billion out of tech funds during the week ending 9/22. The latest swing comes with many investors weary about the prospect of rising interest rates caused by coronavirus and supply-chain disruptions.

-The program demonstrates how consumers have power in determining how they would like to pay. Some, however, worry about the added debt burden on younger consumers.

-A California-based online bank that boasts of “green” business practices has landed a more than $300-million deal to sponsor the Los Angeles Clippers’ new home. The Clippers are hoping to offset the $1.2-billion cost of the arena.

-Aspiration allows its customers to choose how much they pay for banking services and promises to not put any money into funding the coal or oil industries.

-Charlie Morton threw 7 shutout innings against the Phillies to extend the Braves’ division lead to 3.5 games. They host the Phillies again Wednesday/Thursday.