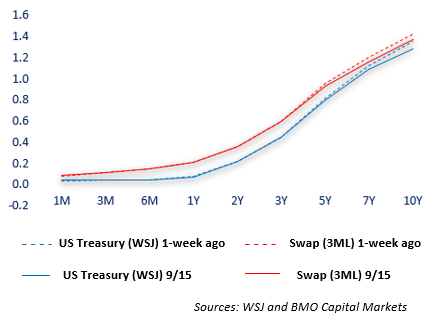 -The Financial Times reports that Investment Banks like Goldman, Barclays, and Moelis plan to make basic tasks less arduous in a continued effort to appease burnt out junior staff.

-Wall Street banks continue adjusting to the needs of young workers, fighting a high rate of attrition in favor of private equity and tech.

-In a letter sent to the Fed, U.S. Senator Elizabeth Warren called on the central bank to revoke Wells Fargo’s status as a financial holding company and order it to sell off its investment banking and nonbanking activities.

-The bank has paid over $5 billion in fines and has been placed under an unprecedented asset cap by the Fed for selling millions of fake accounts to customers, among other issues, in a series of scandals. Warren commented that, “Wells Fargo is simply ungovernable”.

-The event marked a return to basics for Apple with predictable improvements like better cameras, longer-lasting battery lifes, and faster processing systems for devices.

Influential Comedian Dies of Cancer at 61