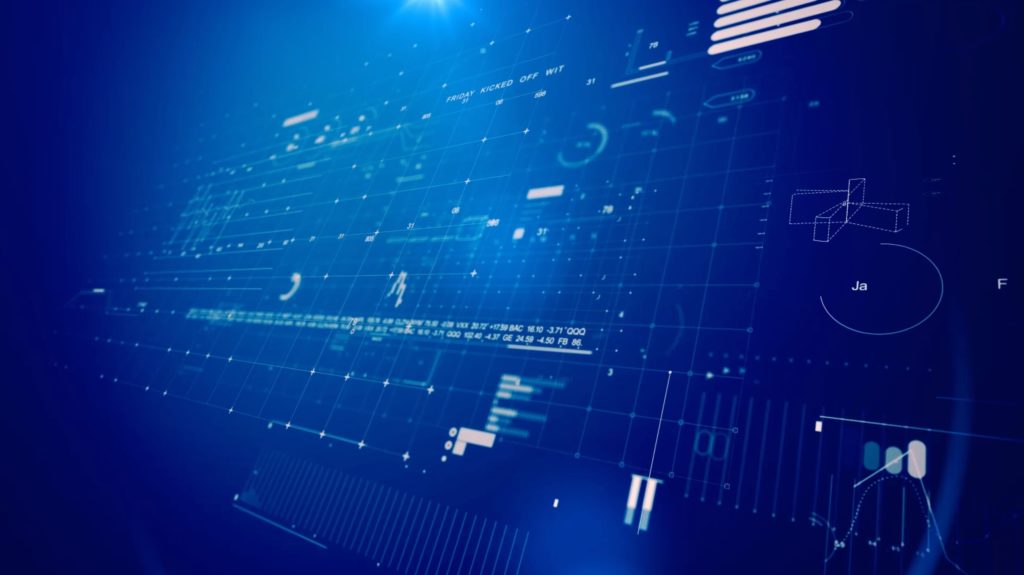 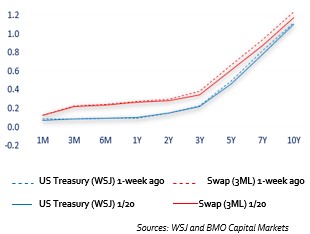 Coronavirus Updates (as of Wednesday morning)

-The US has accounted for over 24.8 million cases and has surpassed 411,000 deaths. The US has registered over 14.8 million recovered cases.

-Biden’s team plans to launch a “100 Days Masking Challenge” leading by example in the federal government by requiring their use on federal property.

The Atlanta Falcons have hired Arthur Smith, the offensive coordinator who spent the last 10 seasons working under four different head coaches with the Tennessee Titans.