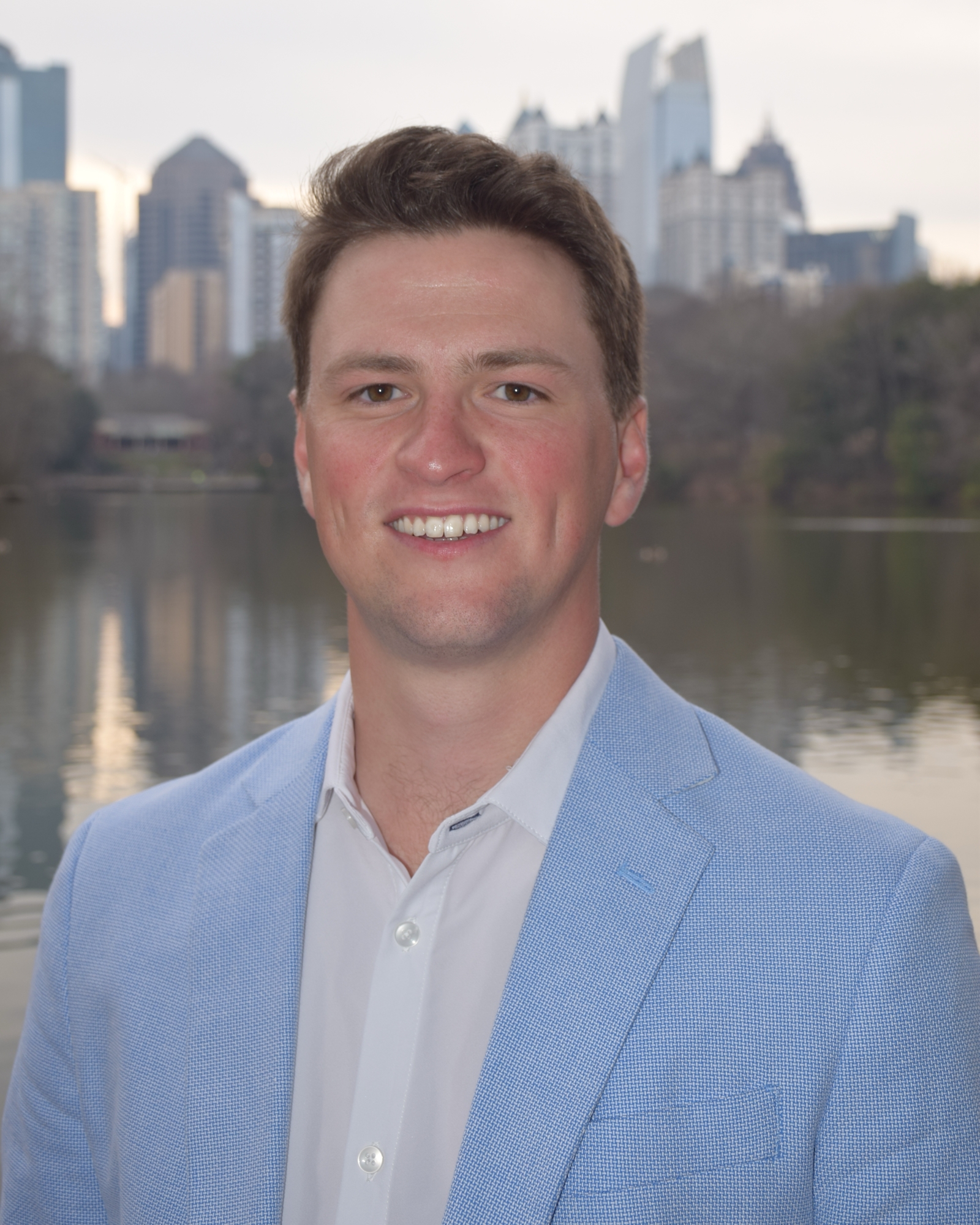 Keenan works as a Senior Analyst for Abelian Partners. He has worked on a diverse set of projects at Abelian including a large FinTech deployment at an investment bank, a stress test model at a community bank, a market study for a government agency and an interest rate derivative audit for a large insurance company. To support an Abelian team, he is typically responsible for document creation, model building, formal document writing, and other analytic activities. He has served in similar roles both as a student-consultant for the Coca-Cola Company and as a Summer Associate for The University of Pittsburgh Medical Center.

Keenan is a graduate of Emory University’s Goizueta Business School, where he earned his BBA degree with a concentration in Finance.